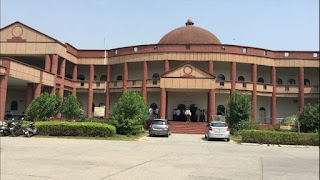 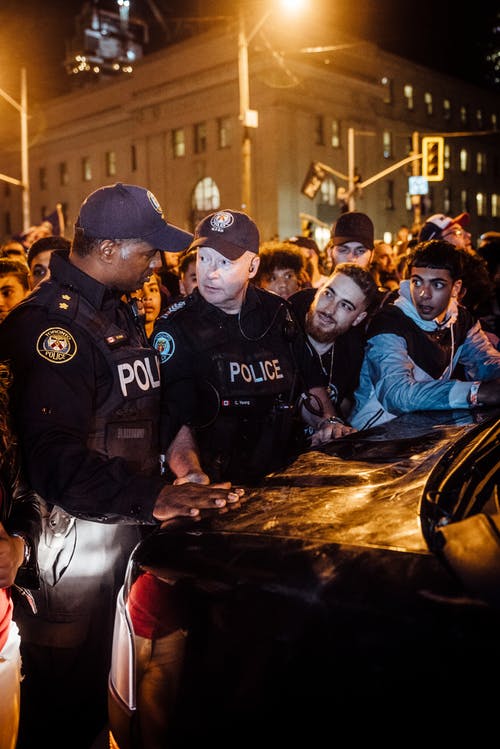 Hello friends, My name is Mohit Bhati.  I am a professional advocate, blogger and writer.  I am not a celebrity but still an idea came to my mind that why don’t I share my daily routine with you through a blog.  Because there are many moments in life that are unforgettable.  As many events happen in our day to day life and the variety of dreams that we see.  Many of those dreams are very important and interesting.  But we forget only after 2 hours or 24 hours after dreaming.  And then we think how good it would have been if we had written that dream.  I update my diary daily.  So why not share the same diary with you guys through a blog.  I will be benefited by sharing my daily routine with you guys through my blog.